…by giving creative minds the very best there is. We are a traditional company with an innovative mindset and a local-regional focus. At MEZ, we value modern production, the highest quality, and a wide variety of products to meet each and every individual need. 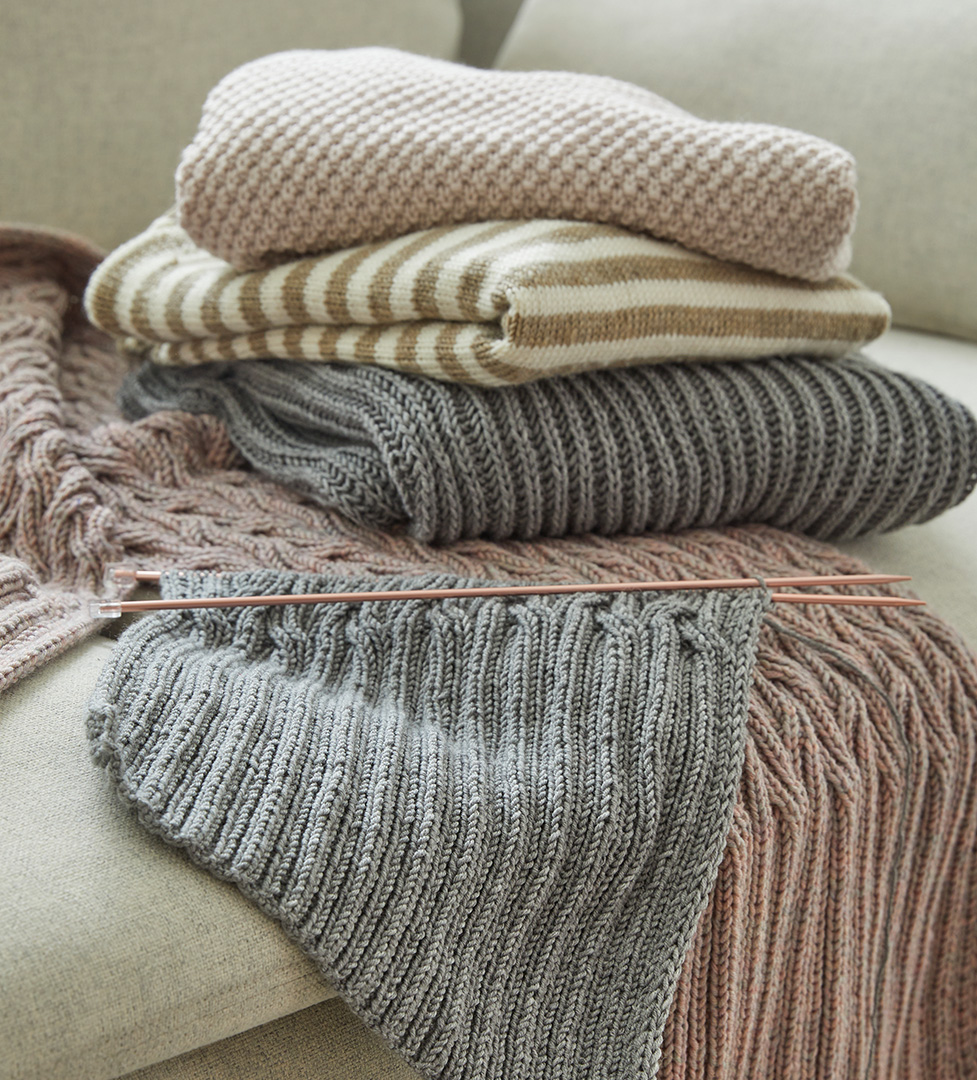 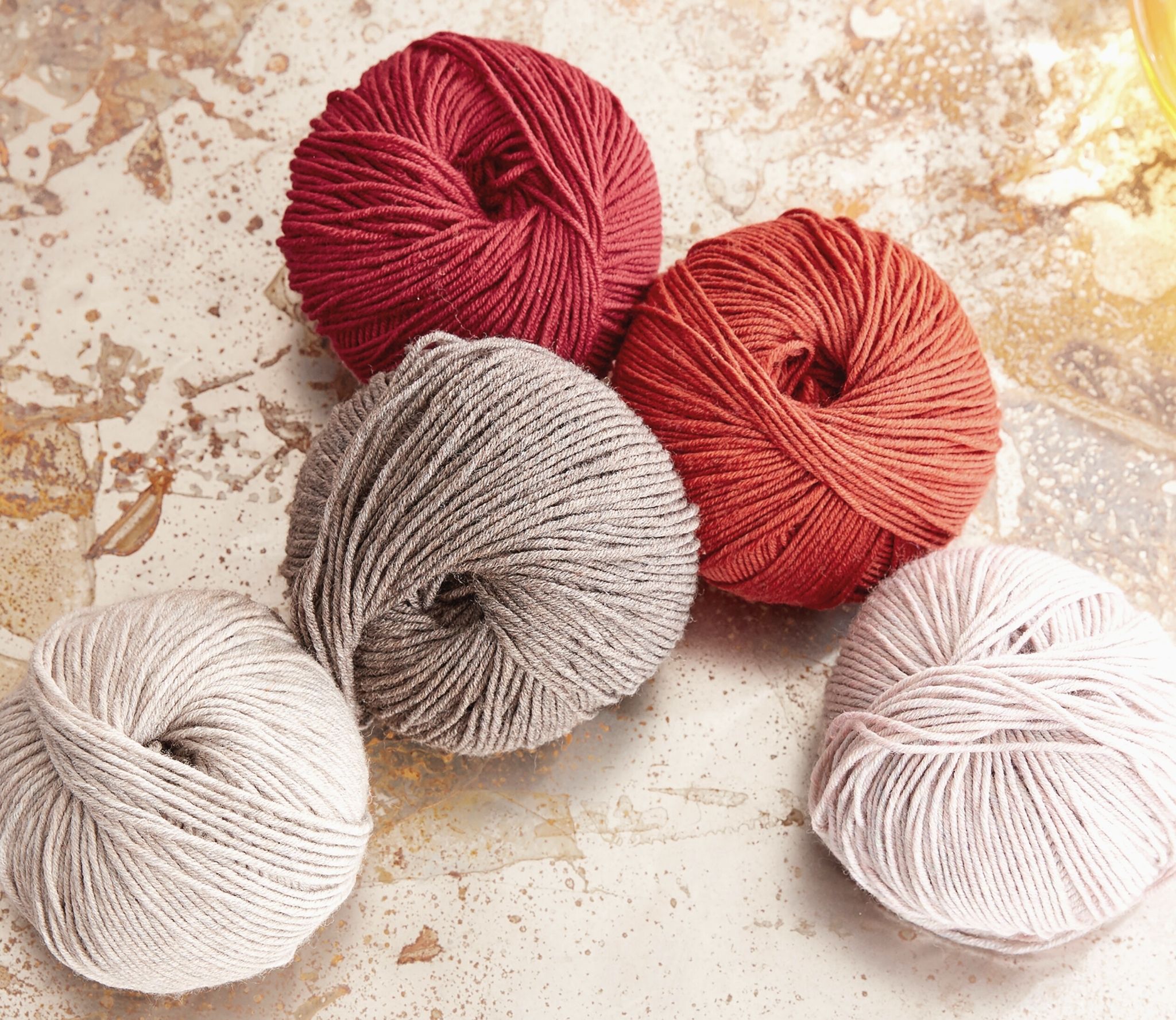 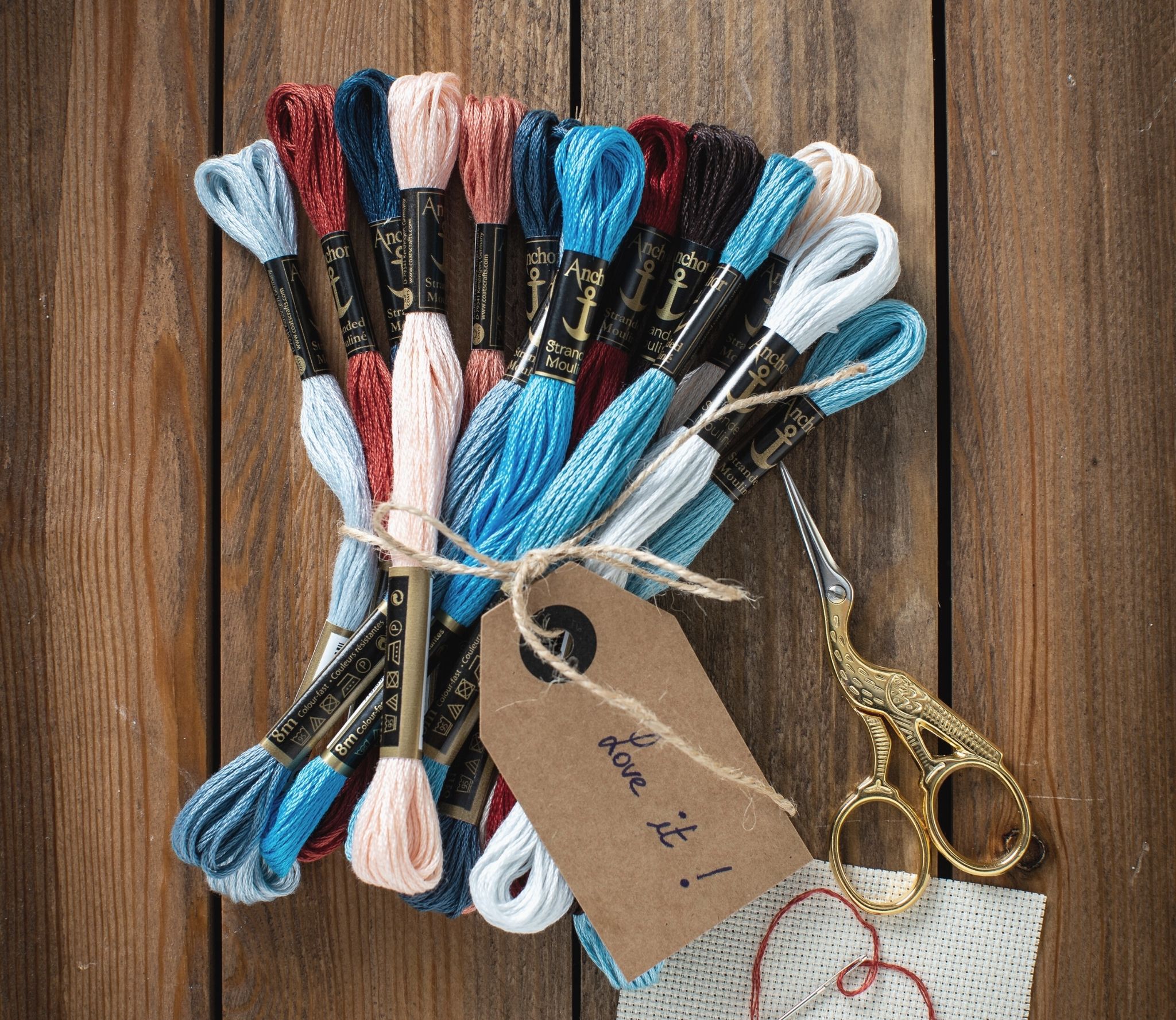 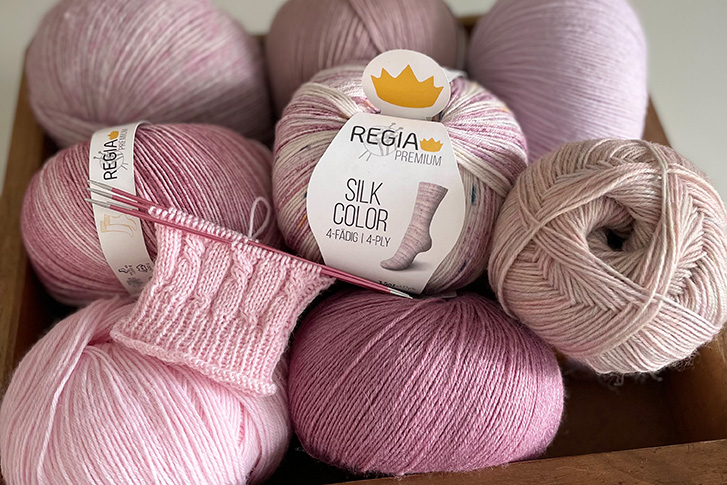 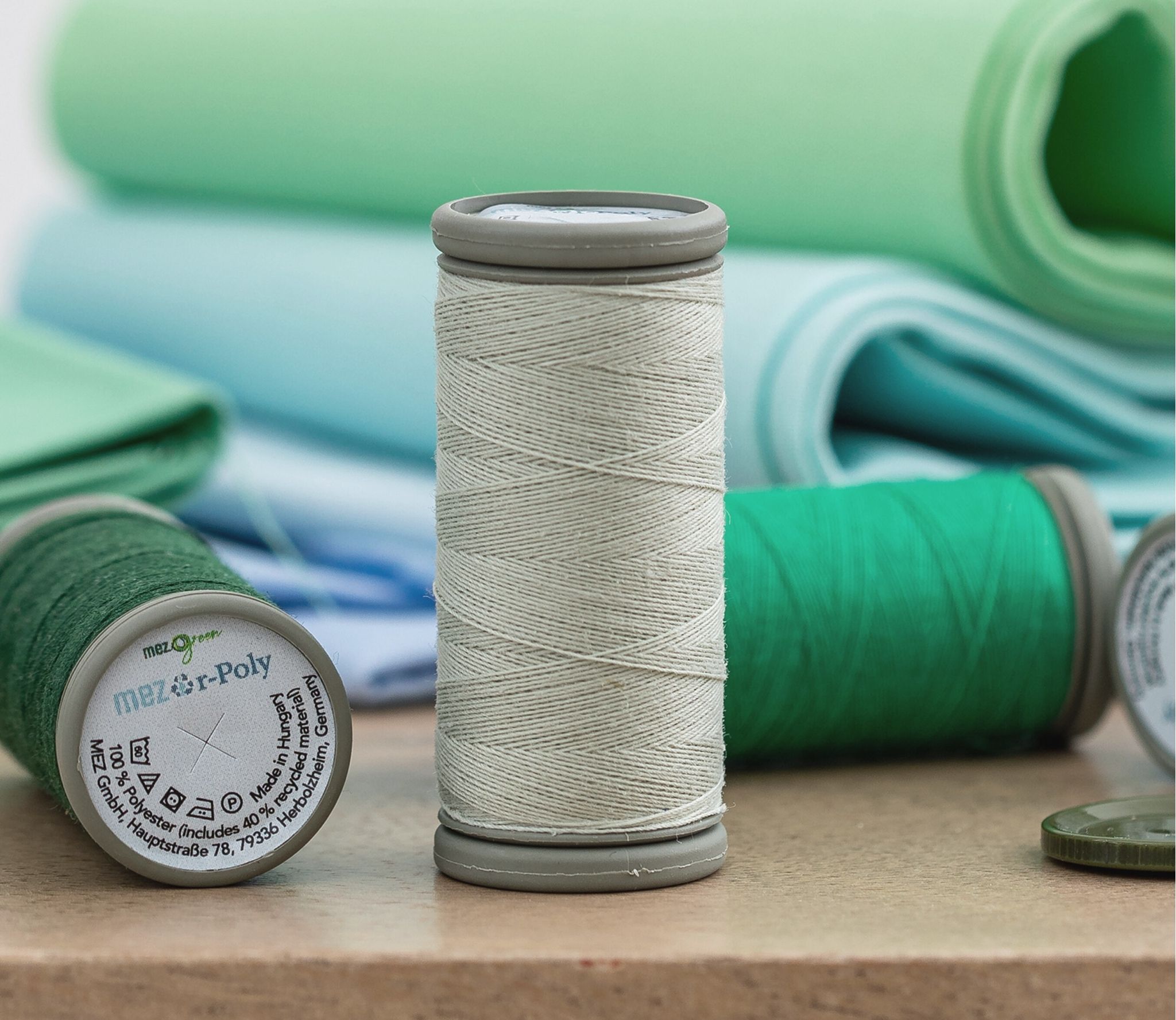 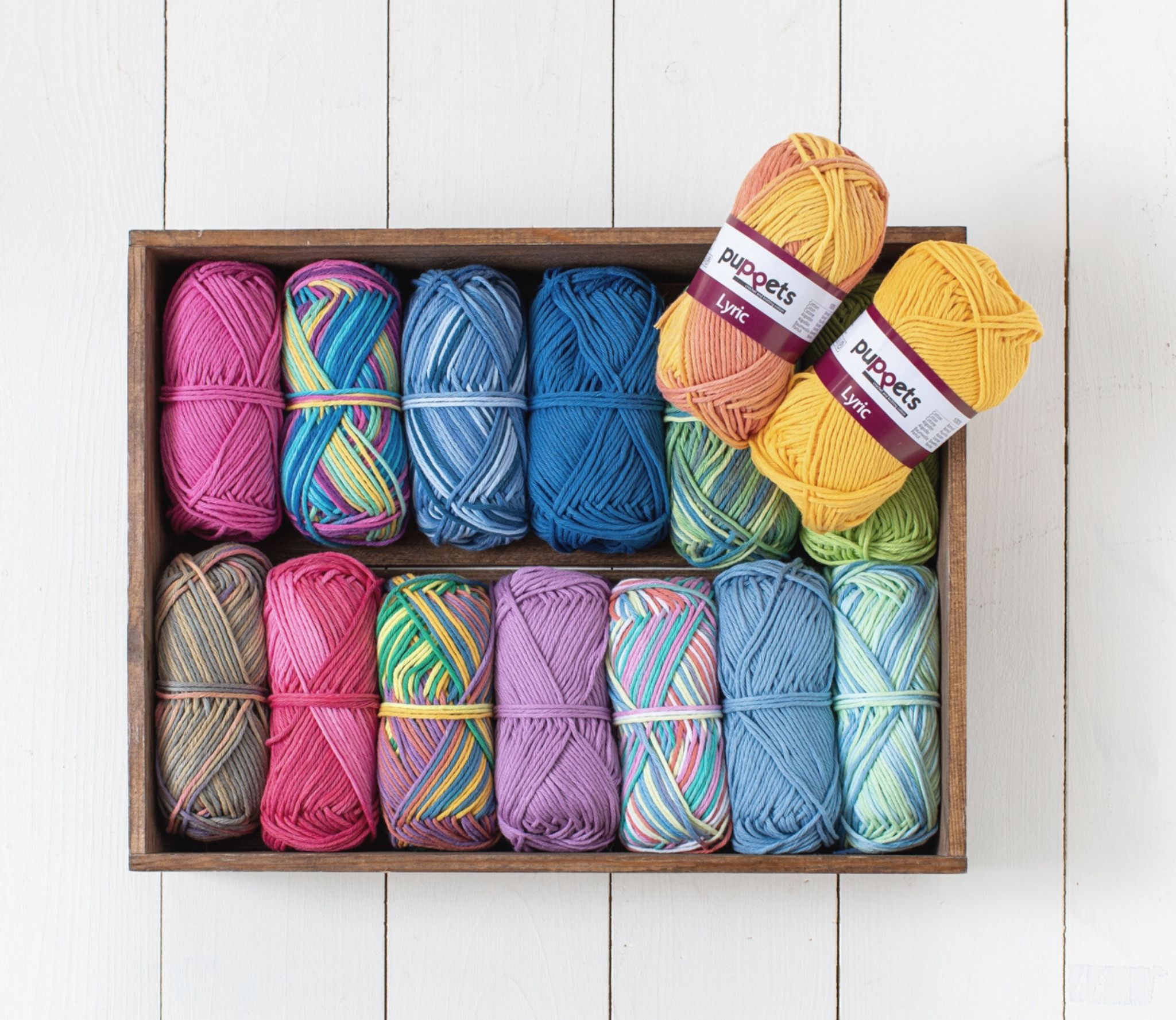 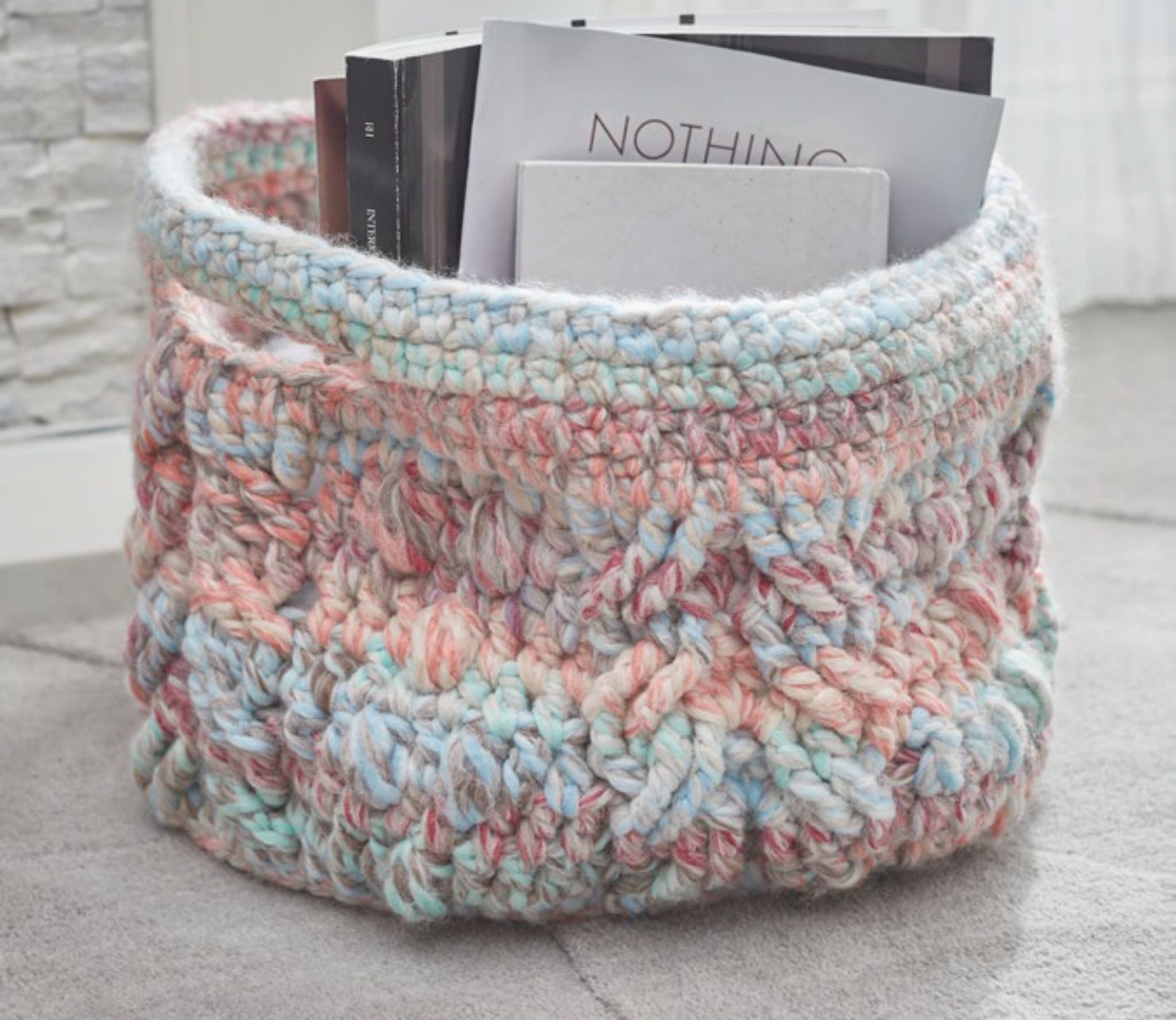 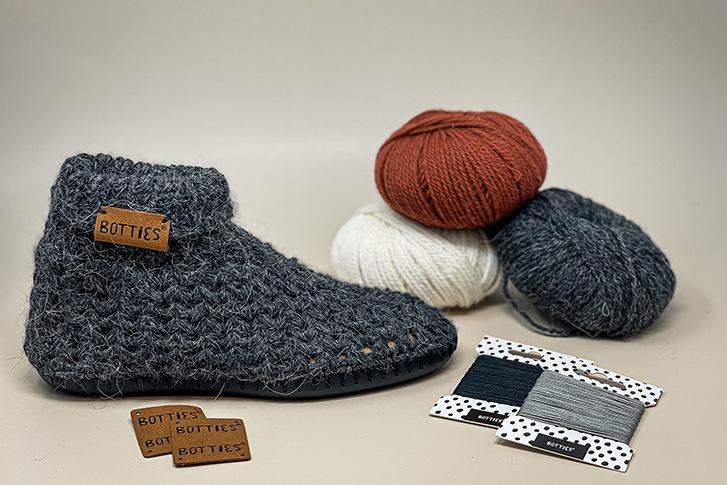 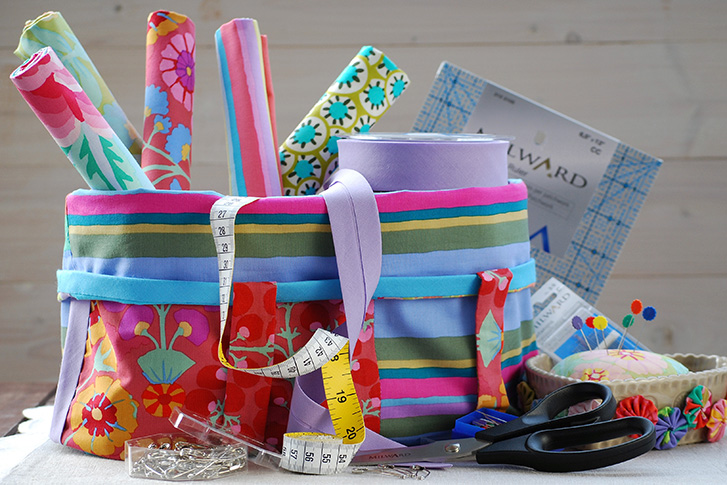 Our broad portfolio of brands offers you a world of products and inspiration for every skill level. We stock yarns, threads and other materials for every type of needlework and always find an individual solution for you. 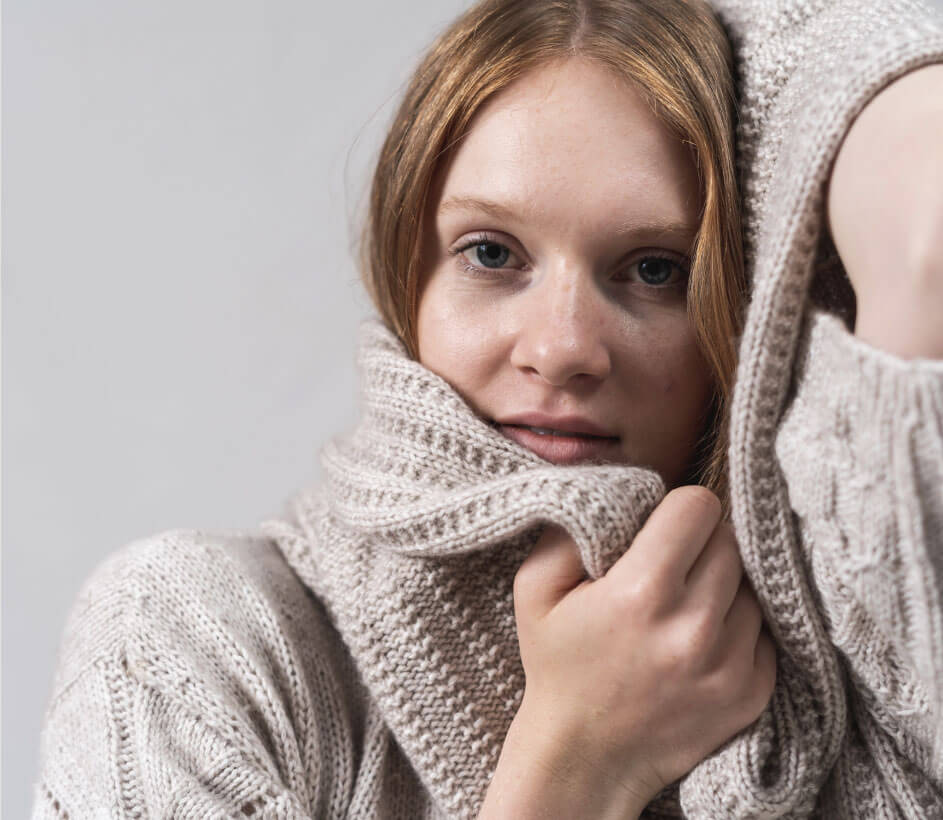 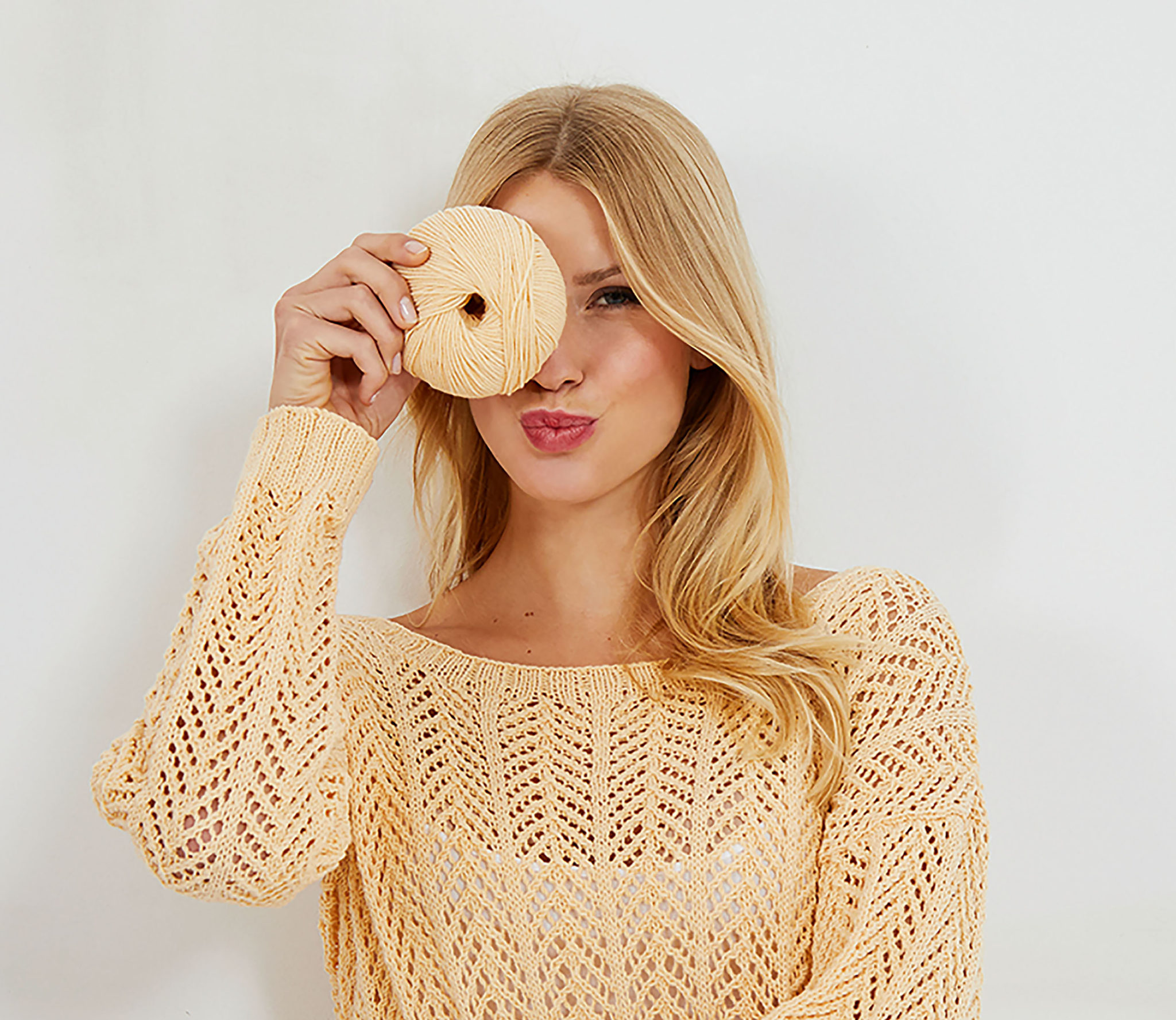 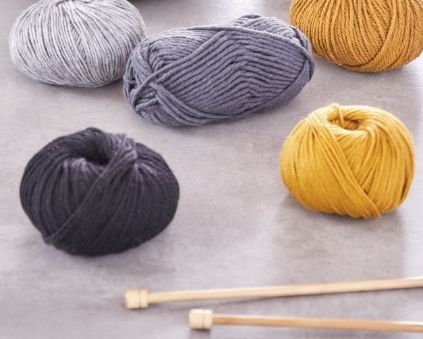 Innovation has been at the heart of MEZ since 1785.

Carl Mez invented the first machine that could twist a continuous thread. Founded in Freiburg and remaining true to the region and its way of thinking, the company’s history spans several centuries, during which it has been able to build up an expertise that is second to none.

Both in terms of handicraft and in the production of yarns, we traditionally are at the cutting edge of the industry and live by the philosophy of the founder Carl Mez. 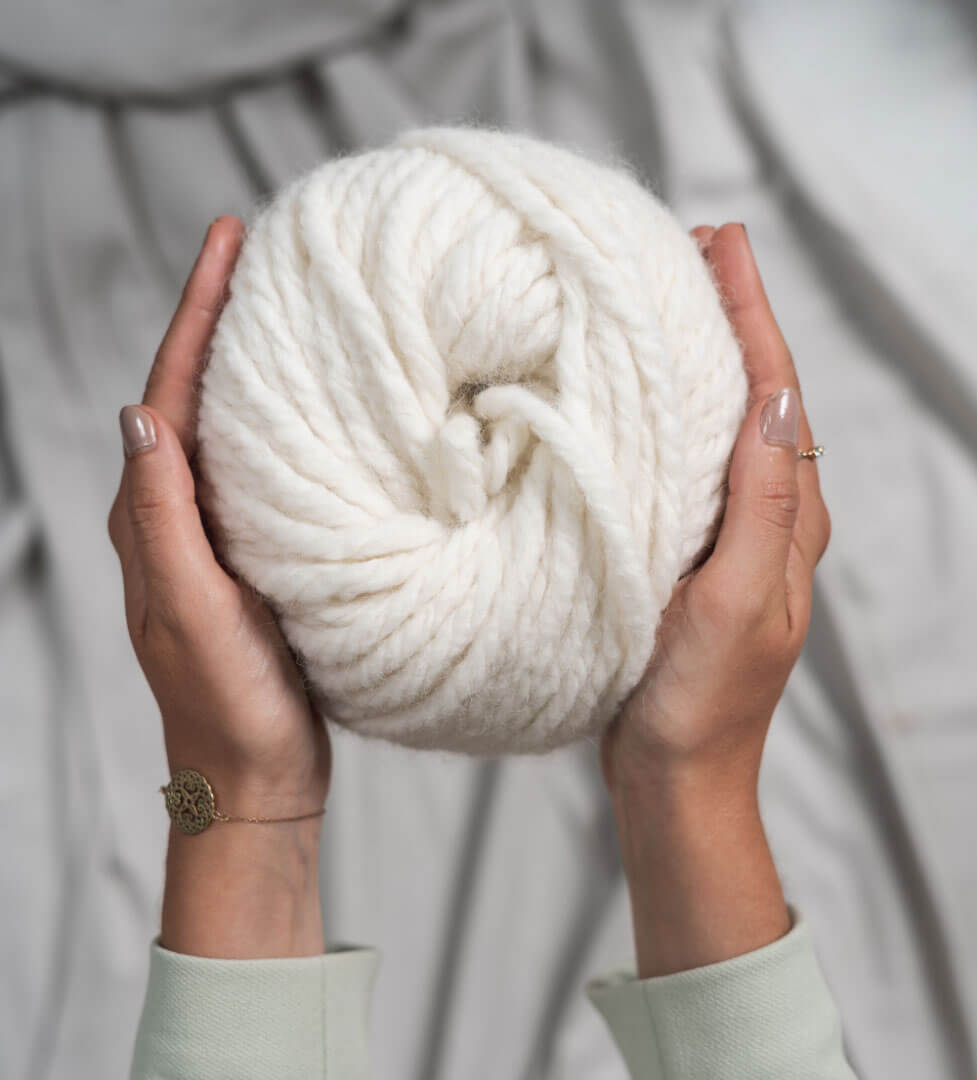 Find all new collections and product specific information at a glance! 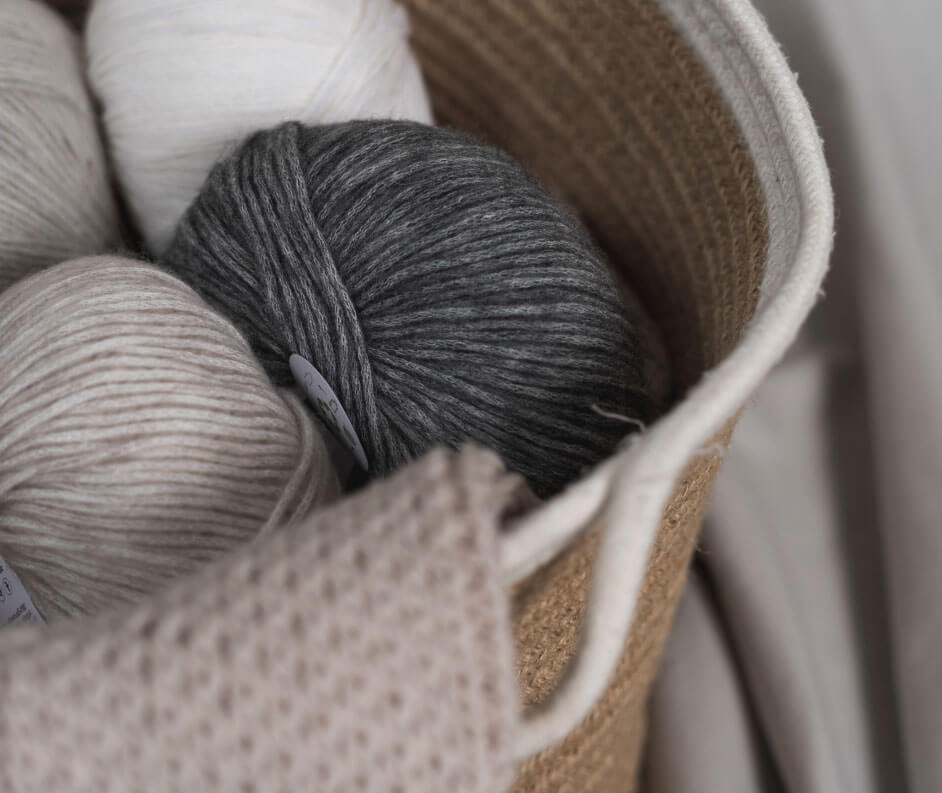 MEZ offers events of all kinds. No matter if you are a specialized dealer, an advanced professional or an amateur: You can benefit from the close dialog with us and our cooperation partners.

Click through the variety of our offers and be part of it!

Let yourself be inspired by our pieces. 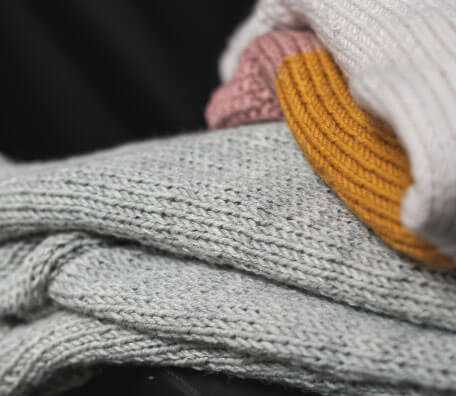 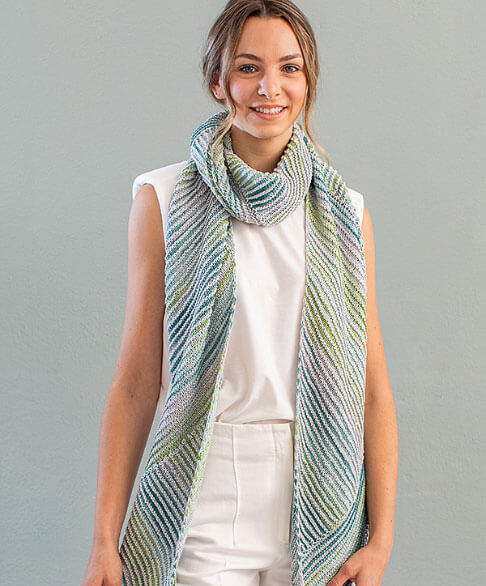 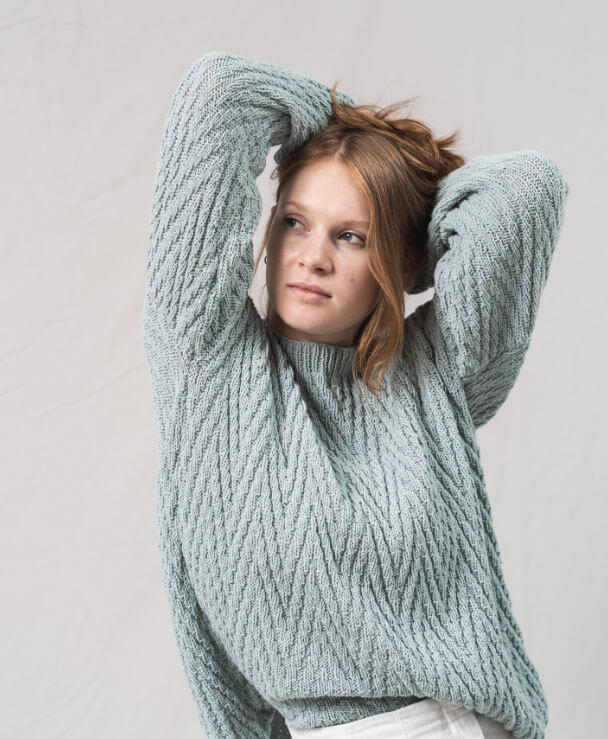 When it comes to the production of our products, we focus on

These 3 pillars form the basis for stable quality assurance, innovative strength and social responsibility towards employees, customers and the environment.

Receive exciting insights and news directly to your email inbox.